Me, Myself and My Dogs

So far, I’ve had three dogs, all small in size. While I have to admit that dogs are much more interactive and friendly than cats, I do like cats the most.

The first dog has been Jack, a black and white basset-like dog. It was a really nice dog, very calm and friendly. I remember, back in those days, he was walking around the neighbour to the local butcher, and then coming back with a bone in his mouth. My father gave special credits to Jack using his picture as his own avatar over the network. 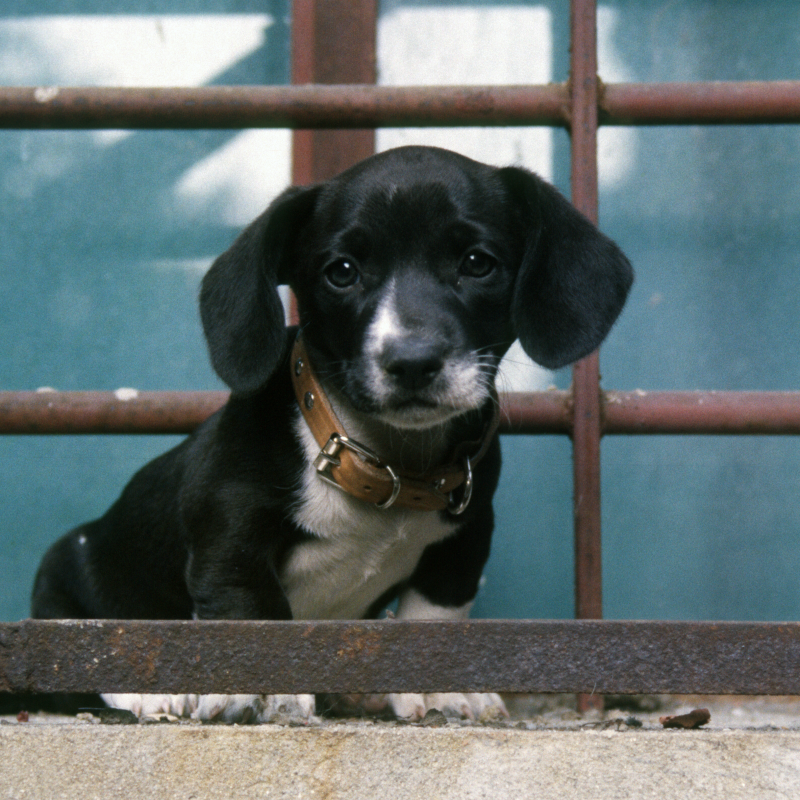 A lot of years later, Flipper gain access to home. He was a really beautiful hard-fur basset, son of the running world champion. He was my father’s dog, even if he was tied to my mother for the most of the time. My mother gave special credits to Flipper keeping a giant photo of him in her photo shop. 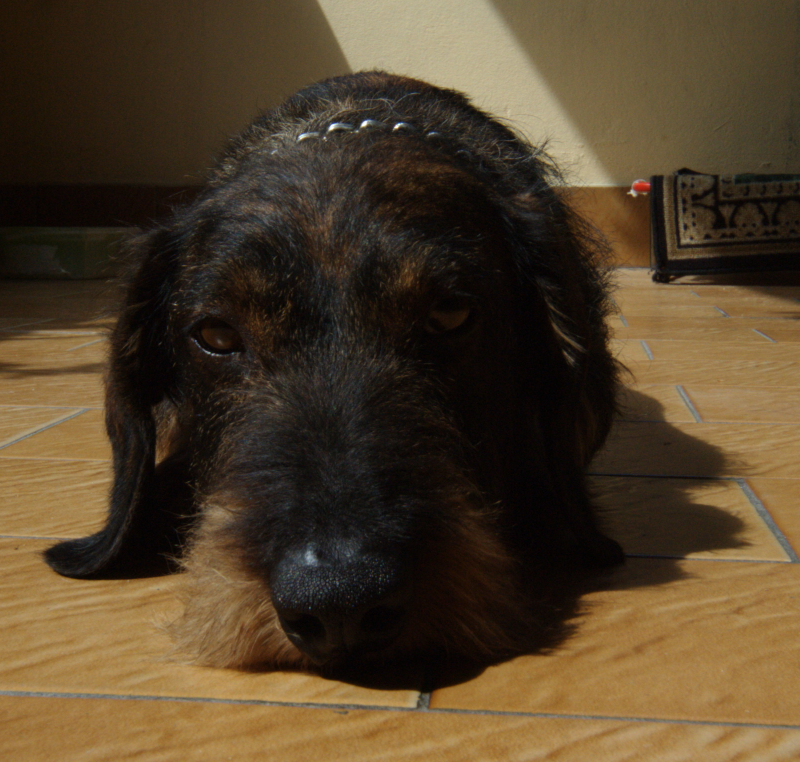 The last arrived, mostly due to the will of my wife and son, has been Franzina (fringy). I really don’t like the name, but since she is used to it we decided to keep it. And with the term we I really mean my wife. 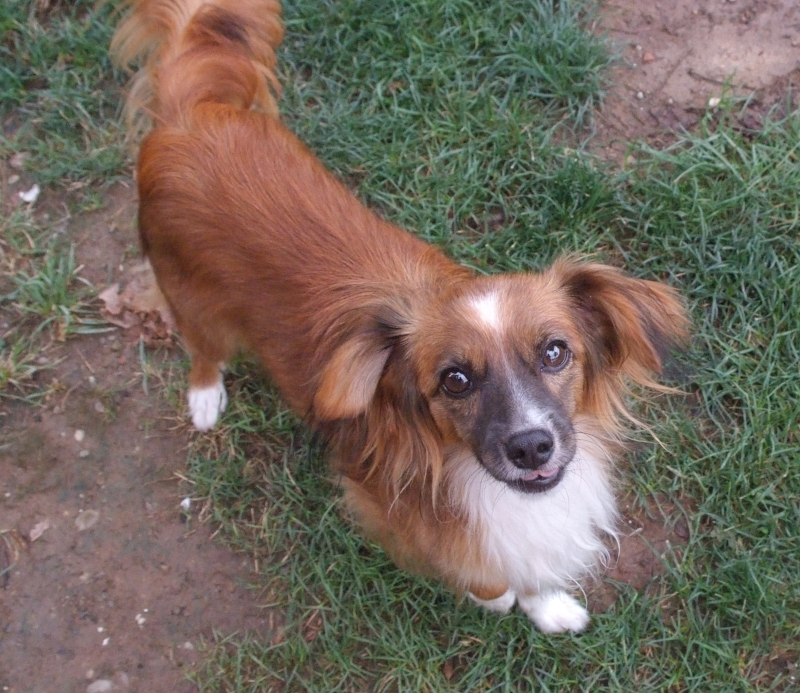 We saved her out of the kennel, and she is in love with my wife and my son.

Franzina is, of course, my son’s first dog.

I was not convinced about getting a dog, and my father comes to mind here: when my mother decided to get Jack home, my father was so angry he didn’t talk to her for two weeks. My wife did the same to me: she went straight in making Franzina entering the house.

And I have to admit, this is one of those rare case she was right in doing that.

Or better, this is one of those rare situations when I admit she was right.

Today, my son is in love with this tiny amount of fleas. My wife, well, you can imagine both her and Franzina not obeying me and staying on the sofa.