How mamy floppies-old am I?

A month or so ago I found, in a dusty drawer, a couple of floppies.
One was about Microsoft Dos 6.2, a version that I used during my first period of computing. That was not my first operating system, because I had something running MS-DOS 3. 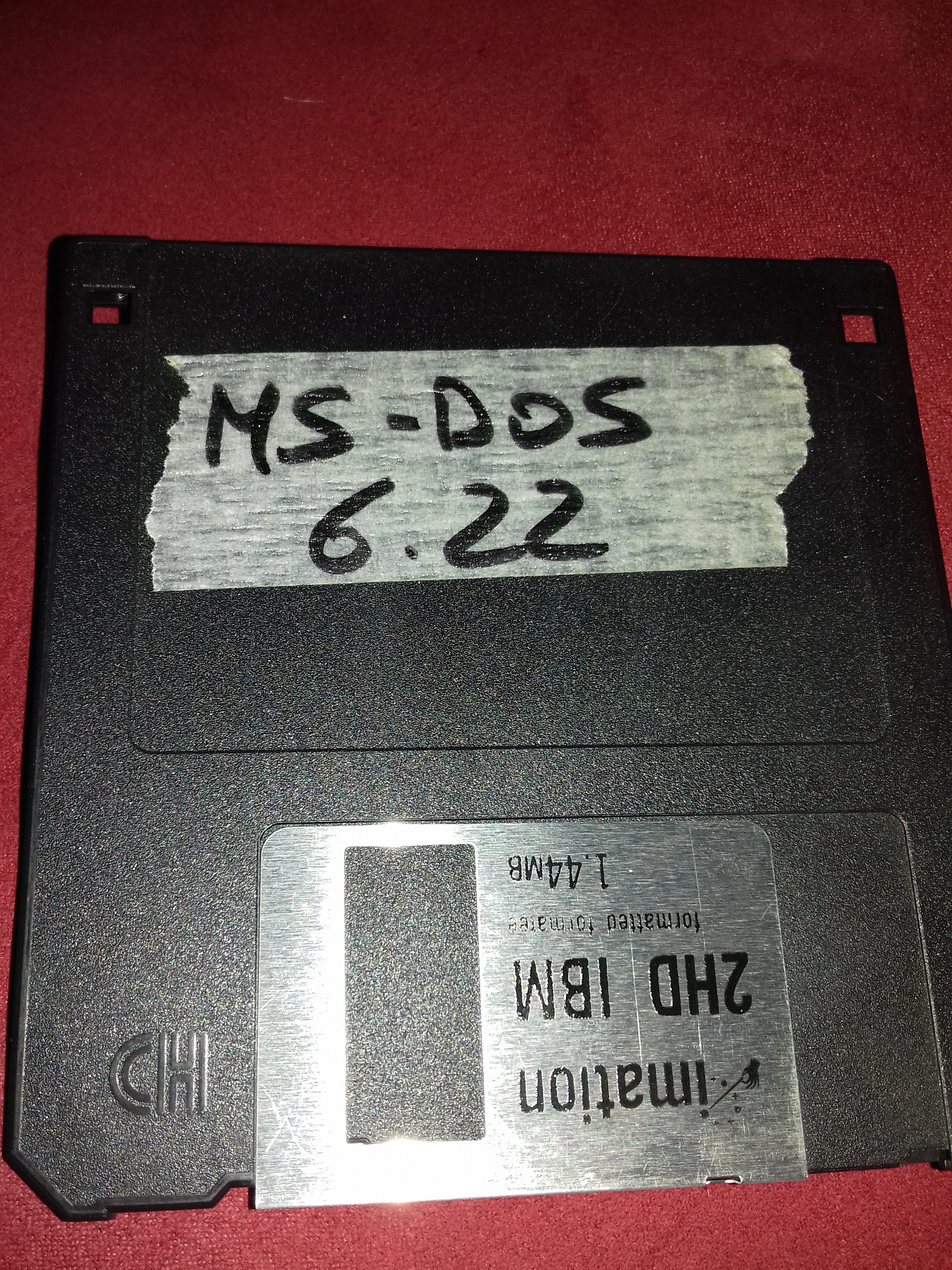 After DOS, things evolved and Microsoft Windows 95 was a real operating system (with real pains). I had that, and if you remember, it came with two different media: a floppy to boot the machine and a CD-Rom to install the system. The same did happen for Microsoft Windows 98, the one with auto-hiding panel, and I found the floppy to boot the machine: 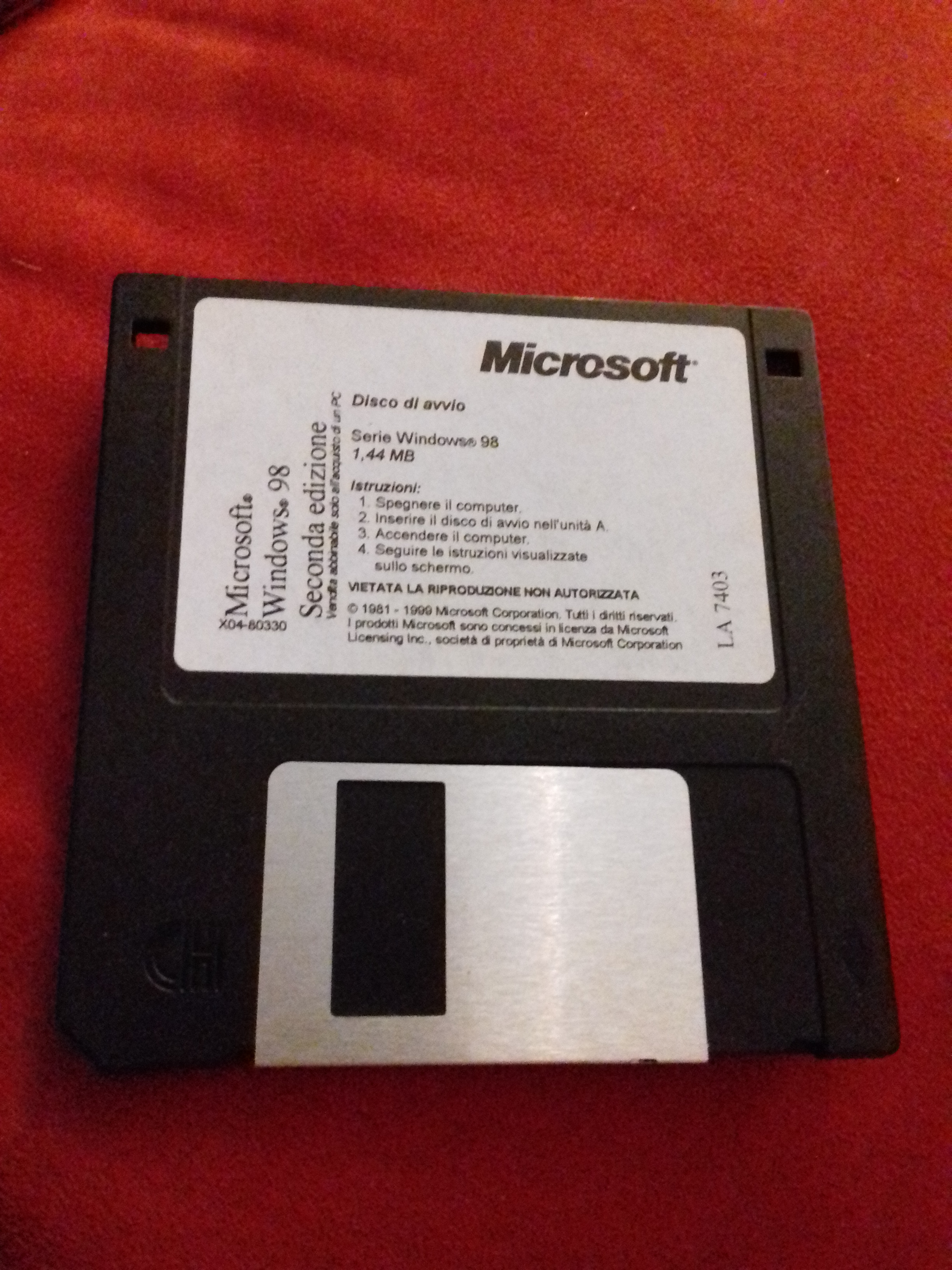 I’ve got a computer with a floppy in the attic, I’m not sure I want to bring it up to life just to test the above floppies, which are probably damaged by dust and time.

And that’s, so far, the most ancient piece of hardware I can show to give you an idea of how old I am. However, please take into account that I used Commodore 64 with tapes…

The article How mamy floppies-old am I? has been posted by Luca Ferrari on September 18, 2019